This year, June 18th, 2016 to be exact, my family and I attended the Mattaponi Indian Reservation 21st Annual Pow Wow. In September of 2015, we attended the Chickahominy Pow Wow/Fall Festival. Throughout the year tribes host pow wow events. Pow Wows are the Native American people’s way of meeting together, to join in dancing, singing, visiting, renewing old friendships, and making new ones. This is a time to renew Native American culture and preserve the rich heritage of American Indians.

Years ago my grandmother on my paternal side told us that her side of the family had researched our family history and found that a part of our lineage was Native American. My family is from New York, but we always spent summers in North Carolina. I never knew why, but as I got older I realized that it is where my grandparents were originally from. Almost the entire town of Jamesville, North Carolina is a relative. My family now resides in Jamesville, Plymouth, Williamston, and other small towns there.

Initially we were told that we held ties to the Mattamuskeet Indian tribe. Later, other cousins of my grandmother did more research and shared that we may also have family ties to the Tuscarora, Cherokee, and Blackfoot Indian Tribes. My grandmother shared she was unsure about lineage from the Cherokee or Blackfoot tribes because both those were not known to be settled in North Carolina, but rather Montana and Georgia. After doing my own research on these tribes it is more likely we may have ancestry connected to both the Mattamuskeet and Tuscarora tribes as their tribal grounds lie in North Carolina. Apparently, the Mattamuskeet joined the lower Tuscarora, the Coree, the Woccon, and possibly other tribes, in fighting against European settlers in the Tuscarora War.

Despite the mixed information from family members, I do believe we all are in some way connected to Native Americans. I attend Pow Wows as my personal way of showing respect to the Native American culture and any ancestors I may have. I want my children to experience these celebrations that are intended to preserve the heritage of American Indians. We all know what school books have taught us about the history of Native Americans and settlers. I will be doing my own personal teaching to my children so they understand and know what really happened. 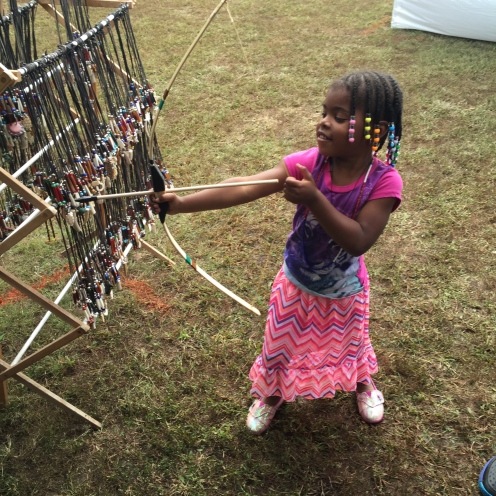 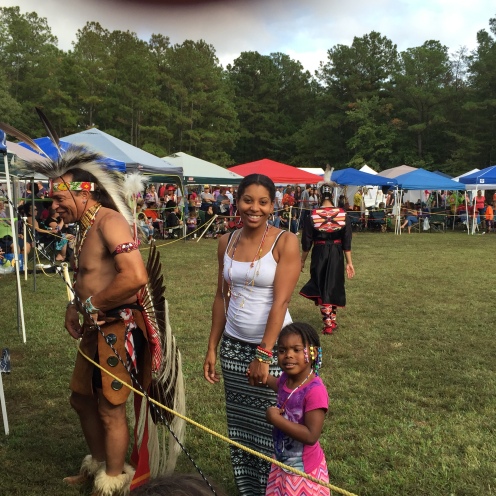 The Pow Wows are really fun and even if you are not Native American it is still a great experience. You are able to see Native American dancing, hear drumming, eat food, and buy crafts. Below are a few photos captured from both the Mattaponi and Chickahominy Pow Wows my family and I attended. I may need to upgrade so I can show you all some videos as well 🙂

Also, I have a great friend who is a Native and true to her tribe. Please visit her website Omnicity. She has a community based non-profit organization dedicated to the wellness of Central and Eastern Virginia’s underserved First Nations communities. I have now added her link to this blog site.

Hope to see you at the next Pow Wow! Sign Up Here to get updates on Pow Wows near you. 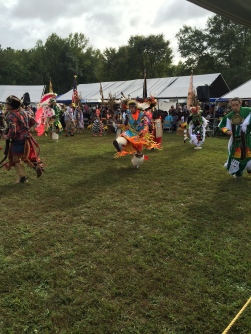 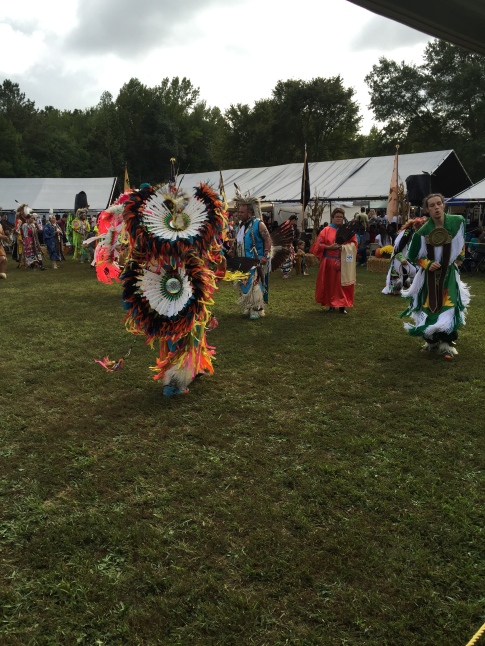 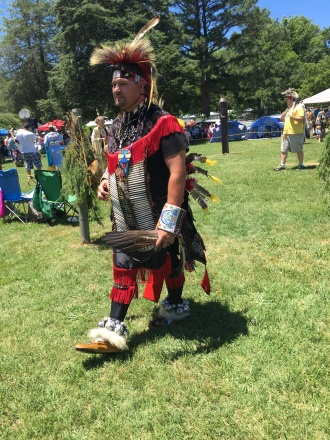 What’s your lineage? Have you tried ancestry.com or did any researching on your family history? Have you been to any pow wows lately? Tell me the comment box.